We will outline some of the interesting features of the CakePHP framework below:

The authorization layer is in charge of determining if a user is able to access a feature or not. Authorization in CakePHP may be as complex as you want. It is powerful because you can define permissions per role, ownership, or anything else by just writing a policy.

In CakePHP 4, the Authorization layer is part of another package, which means that it can be used in a non-CakePHP app.

The layers in CakePHP are very explicit. Firstly, you will see that the application has specific folders for each layer (Model, Controller, Template). Secondly, you are encouraged to not access layers incorrectly, because the right way is simple enough.

After using multiple frameworks out of there, I can say that CakePHP implements MVC and it implements it well.

Bake is not something new in CakePHP 4. It has been included with Cake since version 0.1.0 and even now when it is released as a plugin, it is a required tool for any developer. Bake makes generating an application, controllers, models and everything else easier... just running a command and within minutes. Other frameworks may have some tools, but in my opinion, there is nothing like bake.

Database migrations with CakePHP are simple, quick and safe. Those are probably the only three things you look for when versioning your database. MigrateShell can be used to generate migrations and you are able to alter database structure in any way, as well as running queries/commands. The CakePHP team is also responsible for Phinx plugin development.

This is another old feature that has been in CakePHP for years and has been recently improved in CakePHP 4. I must say that we have not found any other framework with the same set of features for internationalization and localization. You only need to use the translation function for any strings [__()] and define a way to set the language in your app. After doing that, just extract PO files using the shell and start translating your strings.

ORM in CakePHP 4 is able to do anything you can imagine. Simple and complex queries have an easy way to be executed using ORM functions. Joins, grouping, subqueries can be done in just minutes. Even after working in complex reporting for several clients, we have not found something that cannot be done through CakePHP ORM.

Going back to previous CakePHP versions (1.x and <2.x) we found that they implemented their own standard, which was good if you only worked with CakePHP... but it made integrating external libraries more difficult. In CakePHP 4, as well as 3.x, it is not a problem anymore because the wonderful CakePHP team is aware of the latest standards for the language and they are implemented inside the core... as well as the libraries released around it. It allows you to use any PHP library or package inside your Cake application.

I could go on all day about features that I like about the CakePHP framework, but there's more blogs to write in the future. I hope this gives you some incentive to use it.

CakePHP’s  database Query Builder provides a simple to use fluent interface for creating and operating database queries. It can be used to accomplish most database operations in your application, and works on all supported database systems.
Query builders allow us to create database queries that work with any supported database, without having to worry about differences between SQL implementations in the different database systems.


The CakePHP query builder uses PDO parameter binding to protect your application against SQL injection attacks. There is no need to clean strings being passed as bindings.
For creating a Query object in CakePHP, the easiest way is using find() from a Table object. In CakePHP, queries are lazily evaluated,  which means that they are not evaluated until any of the following actions happens: the query is iterated through a foreach, it’s called first(), all(), toList(), toArray().
You can check all the SQL queries that CakePHP is generating, you just need to enable the Database Logging. See here:  https://book.cakephp.org/4/en/orm/database-basics.html#query-logging.
Let’s do a few samples using the Query Builder - this is the ER diagram of the database that we will be using for the queries. We have Orders, Products,  Users and Items that will store the products sold in each order and the quantity sold. 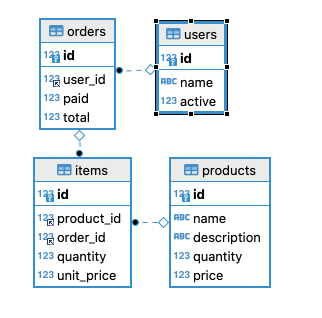 Let’s create some queries using the Query Builder SQL Functions: https://book.cakephp.org/4/en/orm/query-builder.html#using-sql-functions. SQL Functions as part of the Query Builder are abstractions of  some commonly used SQL functions,  and they allow the ORM to choose the specific implementation your application needs based on the Database that is being used. For example, CONCAT is implemented in a different way in MySQL and Postgres, using concat() function will work if you use MySQL or Postgres   Imagine we want to build a report of the products sold, including the following:

First, we need to build the Query object using find(), this needs to be done from the Table. $query = Table->find();. We want to get a report of the products sold and the current stock. Initially, we would need to build a subquery using ItemsTable where the information related to the products sold is present.  Don’t forget to use identifier() when referencing any column. This will tell us  the items sold per product.

Are you ready for PHP 8?

In just two days we will get a new PHP release, PHP 8. It’s been almost  5 years since PHP 7 was born and now we are about to enjoy the new major version, which will include some breaking changes and performance improvements.   It comes with a lot of new features, including:

The Making of a Marketing Plan

Listen, although 2020 felt like it lasted 25 years, it’s still hard to believe that we are wrapping up this roller coaster of 12 months.  As companies prepare for 2021, crossing their fingers and wishing for a better Q1… it is important to start thinking about marketing strategies and plans for the next year. Without ideas and a solid goal for your company, it is very unlikely that things will change.   Reasons that making a marketing plan is important:  1. It organizes your goals and provides clear plans of actions to achieve them  2. It keeps everyone on track and on the same page  3. Promotes motivation and accountability
I know making a marketing plan can sound time consuming, and a little complex, but it doesn’t have to be! I am going to walk you through the steps of making clear cut goals and plans for 2021 (with some actual examples!).

Our team is great at making notes of things that need attention, whether it's good or bad. We keep open lines of communication on things that are going well, or may need some extra work. It is important for everything to bring their ideas together, no matter how big or small.  I suggest keeping a notepad with things / ideas you have for your team moving forward, and organize them in a way to present to your marketing team.

Now it is time for a group session to compare ideas, talk about what should be the priorities and get approval on anything needed. These meetings are super beneficial, because it is always refreshing to see if your team’s ideas mimic yours, or perhaps they even have some additional great ideas.

There are ample amounts of templates and checklists that you can find online to ensure that you’re including important information on your strategy plan. Some of the things I recommend including are:
Of course your main table of contents - easy to view for your team 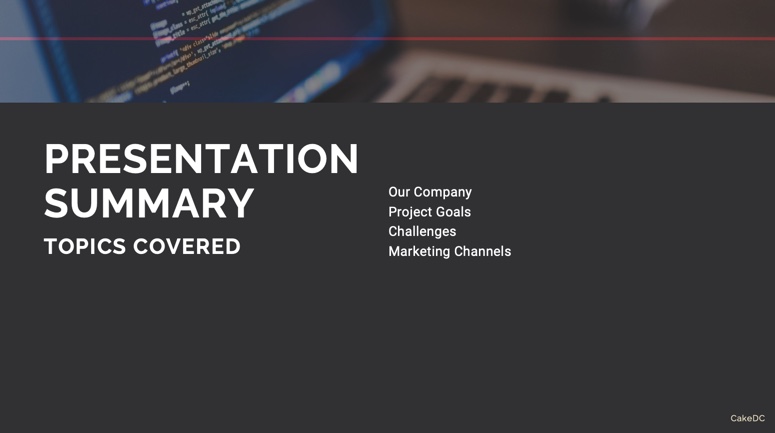 Company mission - WHO ARE YOU? 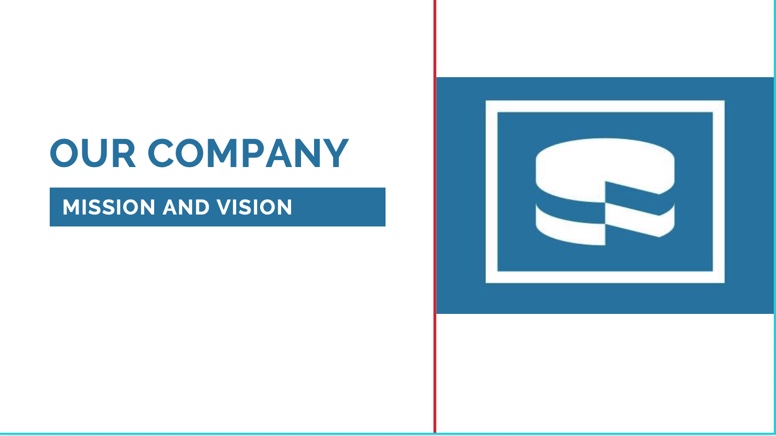 Product Overview - what are you offering your clients? 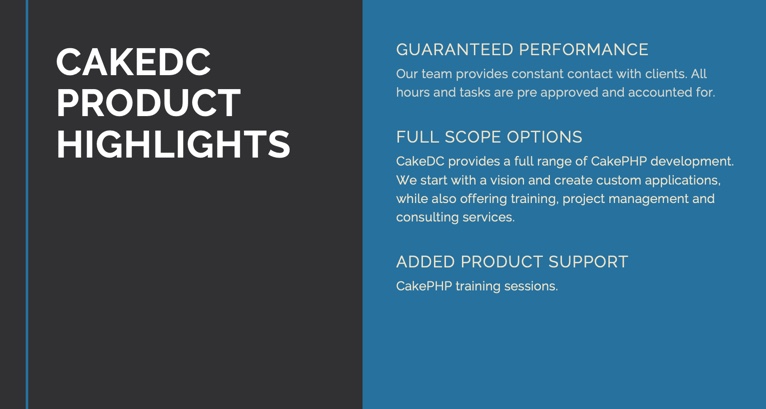 Goals / Challenges - we all have them, don’t be shy 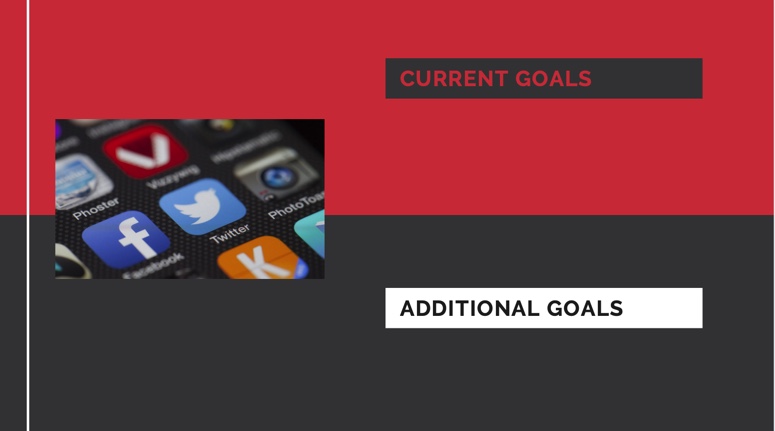 Target market - Who are you working for? 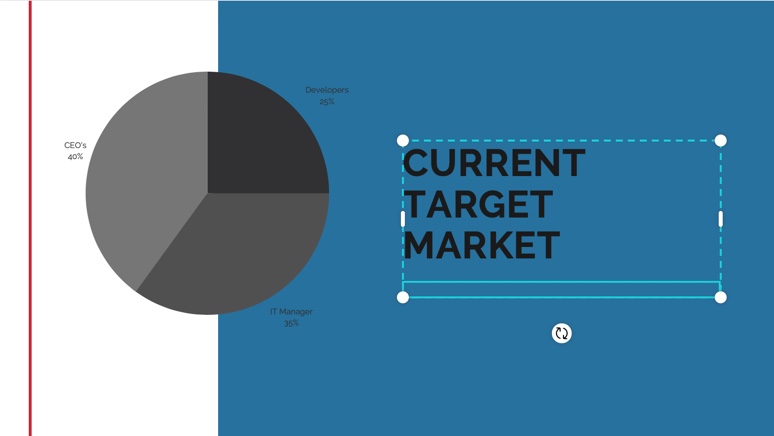 Expansion Plan - how will you make it to the next level?   Upcoming Actions - Making a clear timeline for the next year. It is important to make the timeline obtainable... in other words, don’t make goals that are impossible to meet.   Other important topics include additional small actions, goal timeline, campaign calendars, advertising outlets, social media platforms (and the importance, utilization for each one). 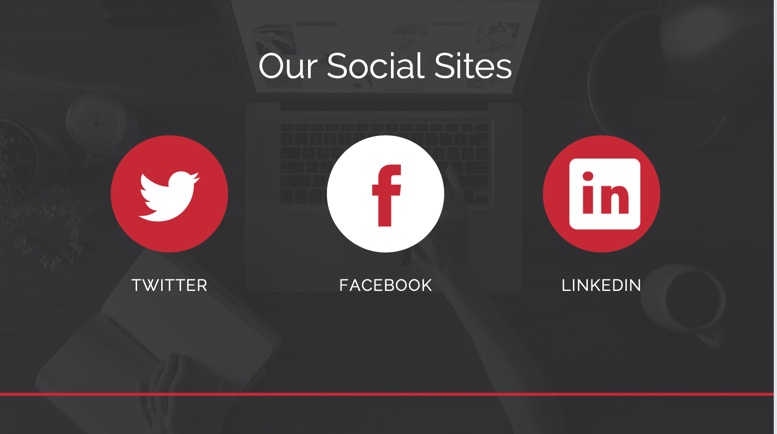 So making a powerpoint or pdf presentation for your team will allow all of the ideas and goals  to come together and be available in one place. I am a big checklist type of person, so in addition to my marketing plan, I always create a document.

A spreadsheet doesn't have to be fancy, but it holds the team accountable, and we are able to make notes so that we can track the status of certain actions. This also helps me stay on track, and know what actions need to be executed next.    Something like this for internal works just fine:

It is extremely important that your team supports the marketing efforts. It is also important to know what your marketing budget will allow. Will you have additional funds for new goals? Will you need to reduce funds on other outlets to allow for new ideas? These are things that will need to be discussed with your financial department.   This is a good reason to create a marketing metrics / budget spreadsheet to track these items. I will share my examples on this in a future blog.    So, once your team is on the same page, and they have clear goals…. IT’S GO TIME. Start working on your plan of actions and preparing to let them fly. For us, some of our goals will take some prep work, so we are gearing up in Q4.
Hopefully, you have helpful ideas that you implement on your marketing plan… maybe it’s something I haven’t thought of (i’d love to hear yours! Email me - amanda.goff@cakedc.com). Either way, I wish everyone good luck on their strategies, and may all of your goals come true in 2021. If you’d like more insight on any of the ideas I have included, feel free to reach out, I’d be happy to chat!