We’ve just released version 2.3.0 of the CakeDC Migrations plugin for CakePHP, and with it a couple of new features, a collection of bug fixes and improvements, an update of the code to 2.5, as well as a reformatting of the documentation, inline with the CakeDC Plugin Standard.

For those who haven’t used the Migrations plugin, it’s an essential part of any CakePHP application. It helps keep the integrity of your database schema in check, managing changes as it evolves, and offers you a convenient and simple way to keep track of your database development.

The migrations themselves are database agnostic, and all data sources supported by CakePHP are available. You can think of each migration as being a new "version" of the database. A schema starts off with nothing in it, and each migration modifies it to add or remove tables, columns or rows. Fields and tables can be renamed, and their data types can be modified as well within the constraints of the type conversion. Migrations can even be rolled back if needed.

As an example, and described in the Quick Start tutorial, generating your first migration is as simple as calling a shell command:

This adds the database migration to your application, which can then be shared with other developers on your team, or used by your deployment system to update your server. You could even use the plugin to create an application installer/updater.

Running the available migrations is just as easy, and is also a shell command:

The plugin comes with numerous shell commands to control your migrations, and can be found in the documentation here.

One of the new features included with this release is the ability to create migrations from the command line, without any database interaction. For example, we could create a "users" table, with an "id" field as the primary key, a "name" field as a string, as well as the standard "created" and "modified" fields, all via a shell command:

This is particularly useful for scripting changes to the database, and automating your update procedures. A special thanks goes out to Jose Gonzalez for his contribution!

As always, our plugins are released as Open Source, free of charge, and benefit directly from the contributions made by the CakePHP community at large. We want to thank all of the contributors to the Migrations plugin, and hope that future involvement helps keep the framework ecosystem strong, with a host of powerful plugins that keep you all building awesome applications. Thanks! 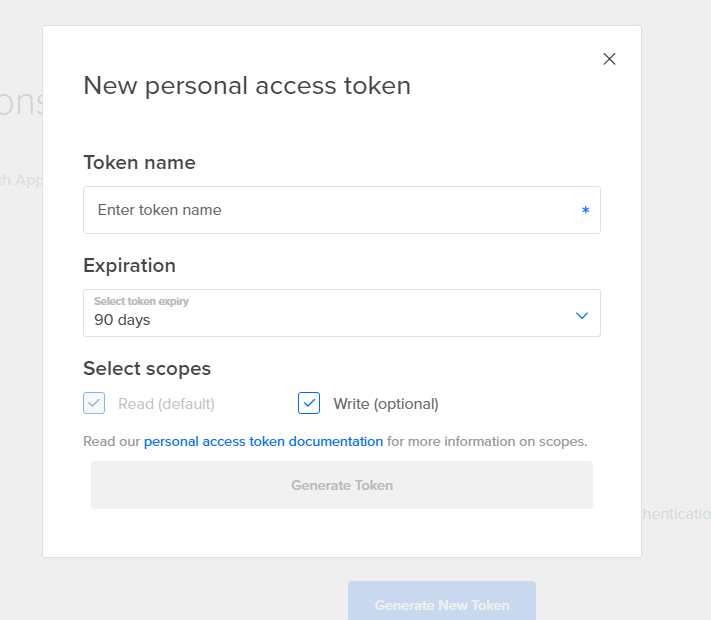 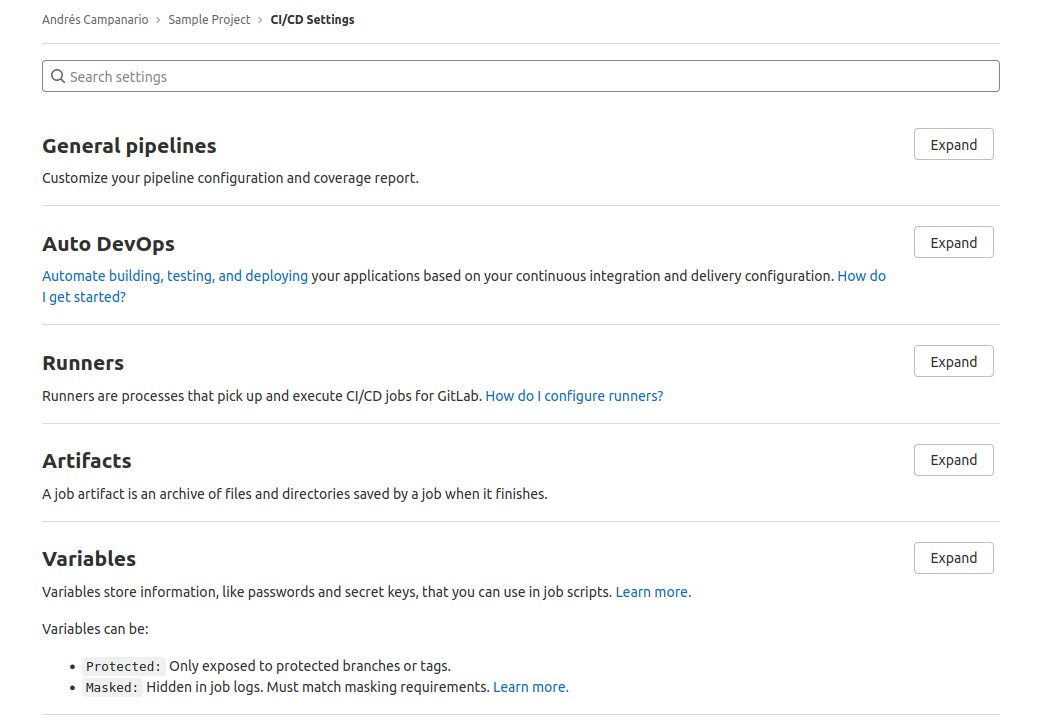 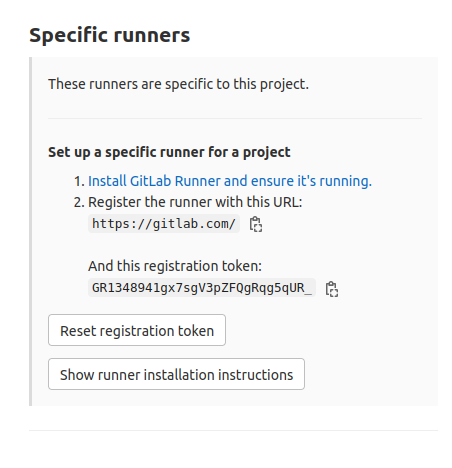